by Gbenga
in Politics
0 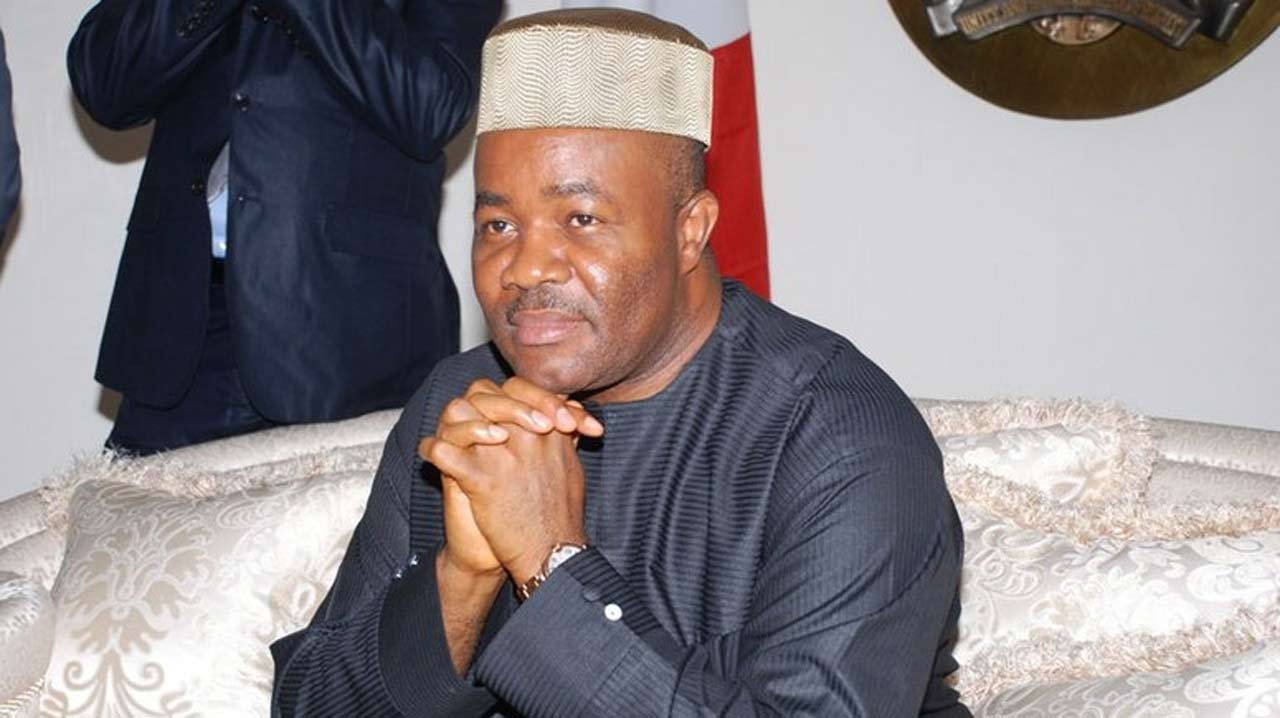 Is there a silent economic war between Northern and Southern Nigeria? Recent events in the country make it hard to deny the quiet socio-economic dichotomy.

Apart from the ban on open grazing of cattle by governors of the 17 Southern states, the ongoing VAT (Value Added Tax) legal battle by some states and some of their northern counterparts show the preparedness of South to address what they see as years of uneven handed economic policies in the country.

The Federal Government’s gesture of support for Zamfara State to prospect, mine and dispose gold from its soil and retain revenue was cited as one of such alleged government’s double standards.

In a rare push, Northern state governors joined hands to solve some of the myriad socio-economic challenges in their region, including, insecurity, banditry and drug abuse. One significant and collective decision governors of the 19 northern states have taken was the idea to ban Al Majirai, just as the ongoing cessation of transporting cattle by lorries and ban on some local markets.

While the state governors are doing their best individually, the squabble between North and South, which was exacerbated by the activities of killer herders and Federal Government’s aloofness, continues.

The North accuses the South, particularly governors of the South/South region of squandering huge revenues accruing to their states from the Federation Account, leading to evident deprivation and squalor in their local communities.

Following the outrage that greeted the allocation of three percent to host communities in the Petroleum Industry Act, politicians from the North maintained that South/South people should not complain, but hold their governors to account for the huge receipts from the Federal Accounts and Allocation Committee (FAAC).

READ:  I)’m Loyal To Obaseki But There Are Unresolved Issues In Edo PDP – Shaibu

That sentiment came to the fore during the House of Representatives probe of the Niger Delta Development Commission (NDDC). Minister of Niger Delta Ministry, Senator Godswill Akpabio, while testifying during one of the sessions, accused federal lawmakers from the South-south of benefitting from the sleaze going on in the commission over the years.

The highpoint of the Minister’s delivery was, when, midway into his testimony, a member of the House of Representatives committee asked him to “(switch) off your microphone.” That exchange was believed to be an attempt by the legislative overseers of the Niger Delta ministry to obfuscate their alleged connivance in the referenced plunder of the region.

But, while some officials of the All Progressives Congress (APC)-led Federal Government insist on sustaining the narrative of waste against political leaders of South/South, who are majorly of the opposition Peoples Democratic Party (PDP), they tried to push back on that. For instance, South-south political leaders accused the Northern leaders of depriving their subjects of formal education and social welfare, pointing to the al majirai and banditry menace as direct fallouts of years of neglect of that critical mass of the population.

Also, some notable leaders of thought from the North, like Sheik Ahmad Gumi, have tried to draw a contrast between the Niger Delta militants and the rising wave of banditry in the northern part of the country. The Islamic cleric had at the height of the audacious and wanton abduction of school children, called on the Federal Government to consider extending amnesty to the bandits as was done to Niger Delta militants years ago.

It was therefore against the background of such negative peer review, that the recent panel reports on the activities of the Amnesty Programme and NDDC became subject for further innuendoes.

READ:  Second Bach Of A-29 Super Tucano Fighter Aircrafts Depart US For Nigeria

While the Presidential panel disclosed that about N720billion was believed to have been misappropriated by three past coordinators, the NDDC probe report hinted that about N9trillion was squashed from the commission since its inception.
Mischief nuggets

WERE the inquiries into the activities of PAP Presidential Amnesty Programme (PAP) and NDDC aimed at supplying mischief nuggets to continue the geopolitical finger pointing between North and South or a well though out governance initiatives to unearth possible breaches and rejig the systems?

Despite the appropriateness of the probes into the activities of those special intervention agencies, it was obvious that some actors in the political hide and seek between the governing APC and main opposition PDP saw in the outcomes of those inquiries potent nuggets to sustain the finger pointing.

One of such odious instances was the forceful allegation that elder statesman and prominent leader of the Pan Niger Delta Forum (PANDEF), Chief Edwin Clarke, was the Chairman of Genuine Construction Engineering Ltd, which was awarded an offshore maintenance contract worth humongous amount of N6trillion.

What made the allegations strong was not only the fact that more than 90 percent value of the contract was paid upfront without any evidence of work done, but also that the benefitting company was owned by an outspoken member of the Niger Delta region involved in the agitation for a better lease of life for the people.

Peeved by the negative profiling and obvious attempt to sully his reputation, Clark, who is vacationing overseas, sent a swift rebuttal, even as he used the opportunity to unmask the real owners of the construction company.
PAP palaver

COMING to the Presidential panel on the Presidential Amnesty Programme (PAP), which was headed by the National Security Adviser, Gen. Babagana Monguno, the report indicated that there are “a total number of 29,755 ex-militants who still rely on monthly stipends of N65,000.00 as means of livelihood.”

The panel regretted that the development was despite huge funds allocated yearly to PAP, stressing that “this suggests a failure of the programme to realise its set objectives and contradicts the claims by past Coordinators of the PAP that as at 2018 a total number of 21,179 ex-militants has graduated from Nigerian and foreign universities out of the 30,000 ex-militants captured in the original database during the disarmament phase.”

Unlike the voluminous NDDC report, which is still being studied by the office of the Attorney General of the Federation (AGF), the PAP probe report indicted three former coordinators of the initiative. The coordinators were accused of misappropriating N712billion meant for the rehabilitation and reintegration of ex-militant group into the society.

Part of the Munguno panel reported indicated that apart from massive looting and contract frauds, the amnesty programme was plunged into a debt of over N73billion, noting: “Successive Coordinators have mismanaged funds of PAP and consequently deprived the beneficiaries of the programme the needed skill acquisition and training required for sustainable livelihood.”

It is possible that removed from partisan political bickering, the PAP and NDDC probe reports could serve as veritable working documents to set the stage for rigorous conversation about good governance and accountable leadership.