THE “world’s saddest zoo” has a blind bear that’s been locked in a cage for 30 years and miserable monkeys that have been kept in darkness.

Brit animal welfare groups are trying to get the centre, which has been given the sick name “Salvation Park”, shut down. 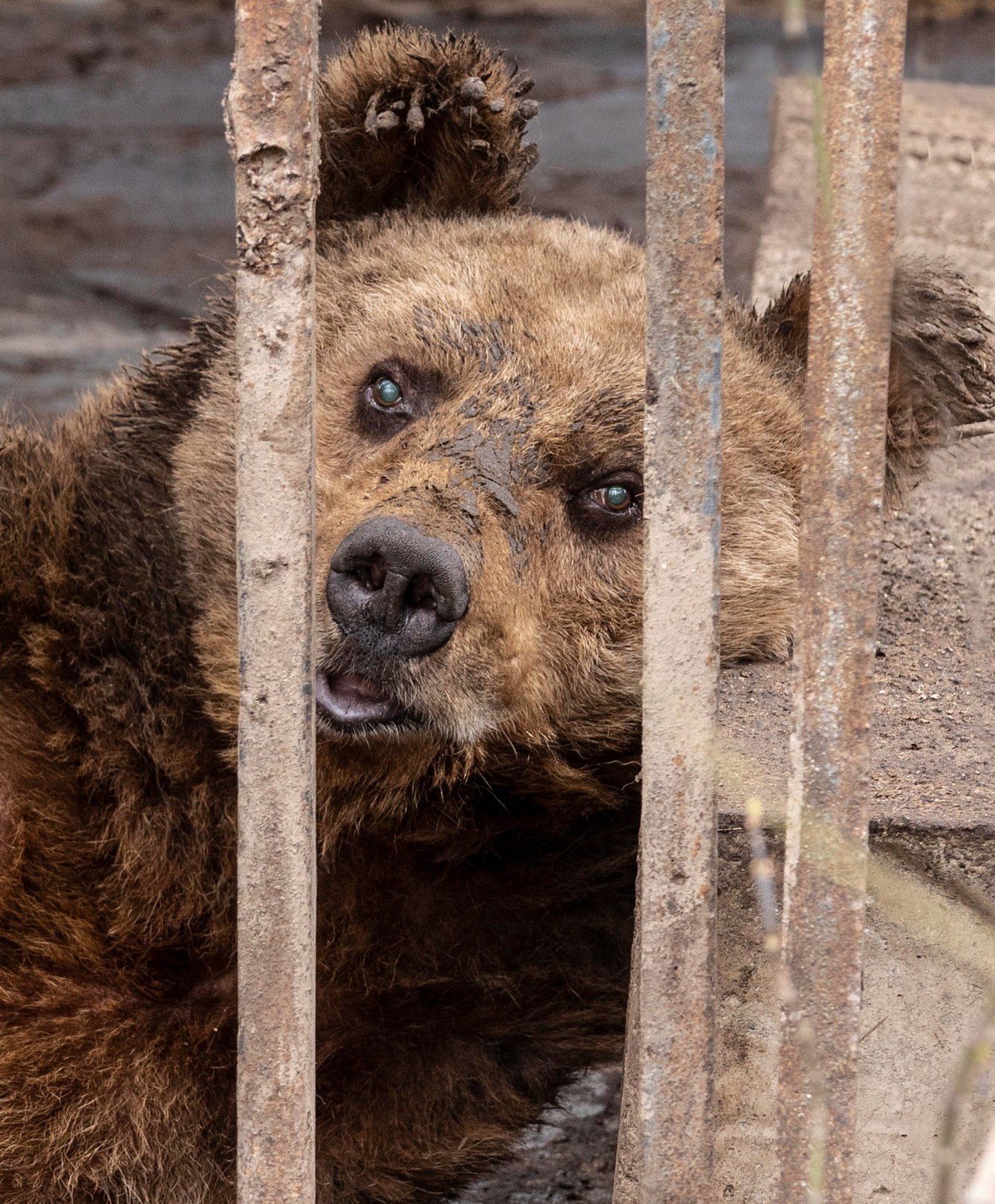 Nelson, who is blind, has been stuck in a cage for 30 yearsCredit: Roger Allen North Downs Picture Agency 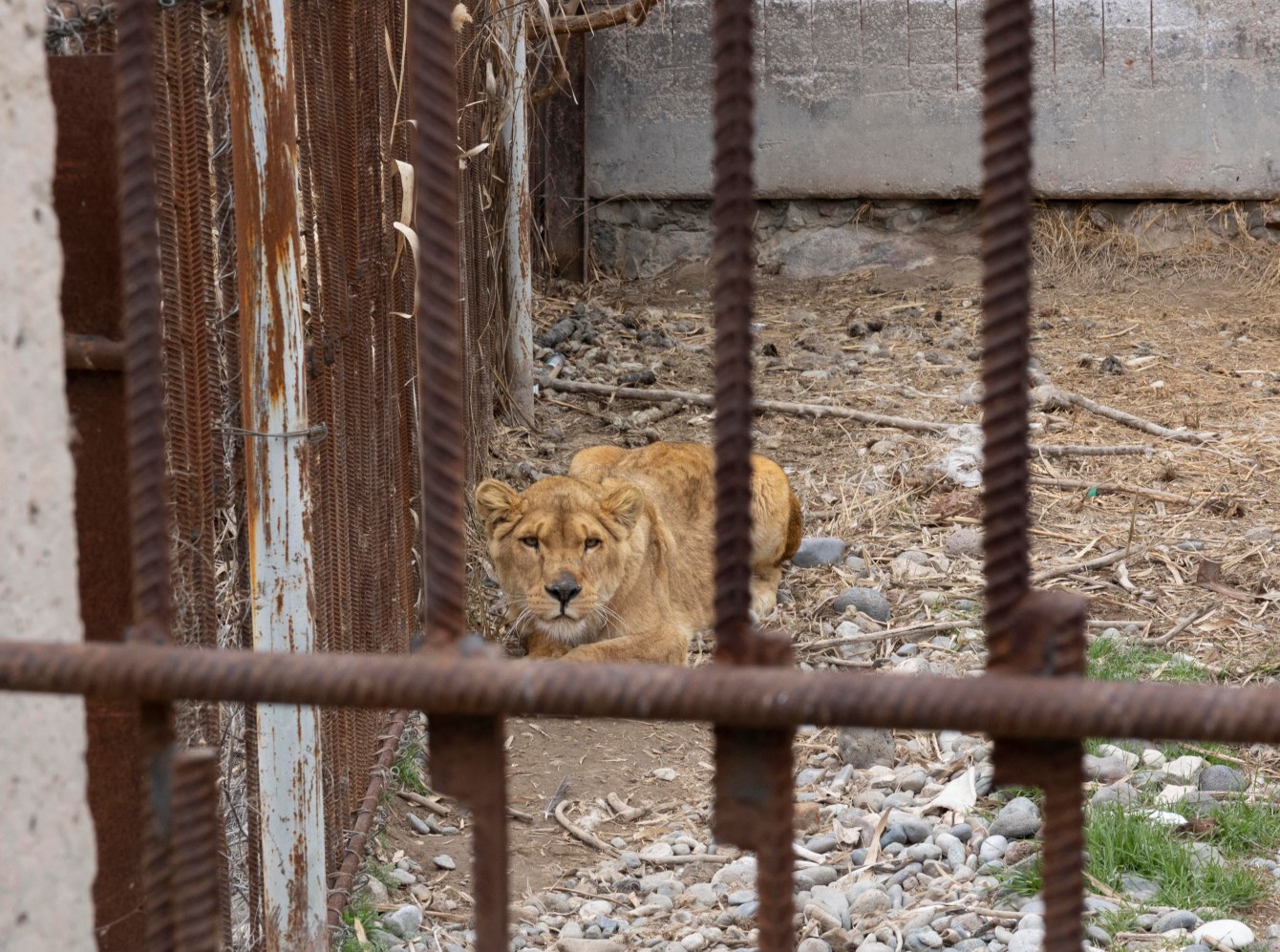 Dozens of other animals, including a lioness and monkeys are held in the dark in a dilapidated barn, were discovered when officials visited the zoo in Armenia.

The owner claims he rescued the animals from hunters and traffickers. 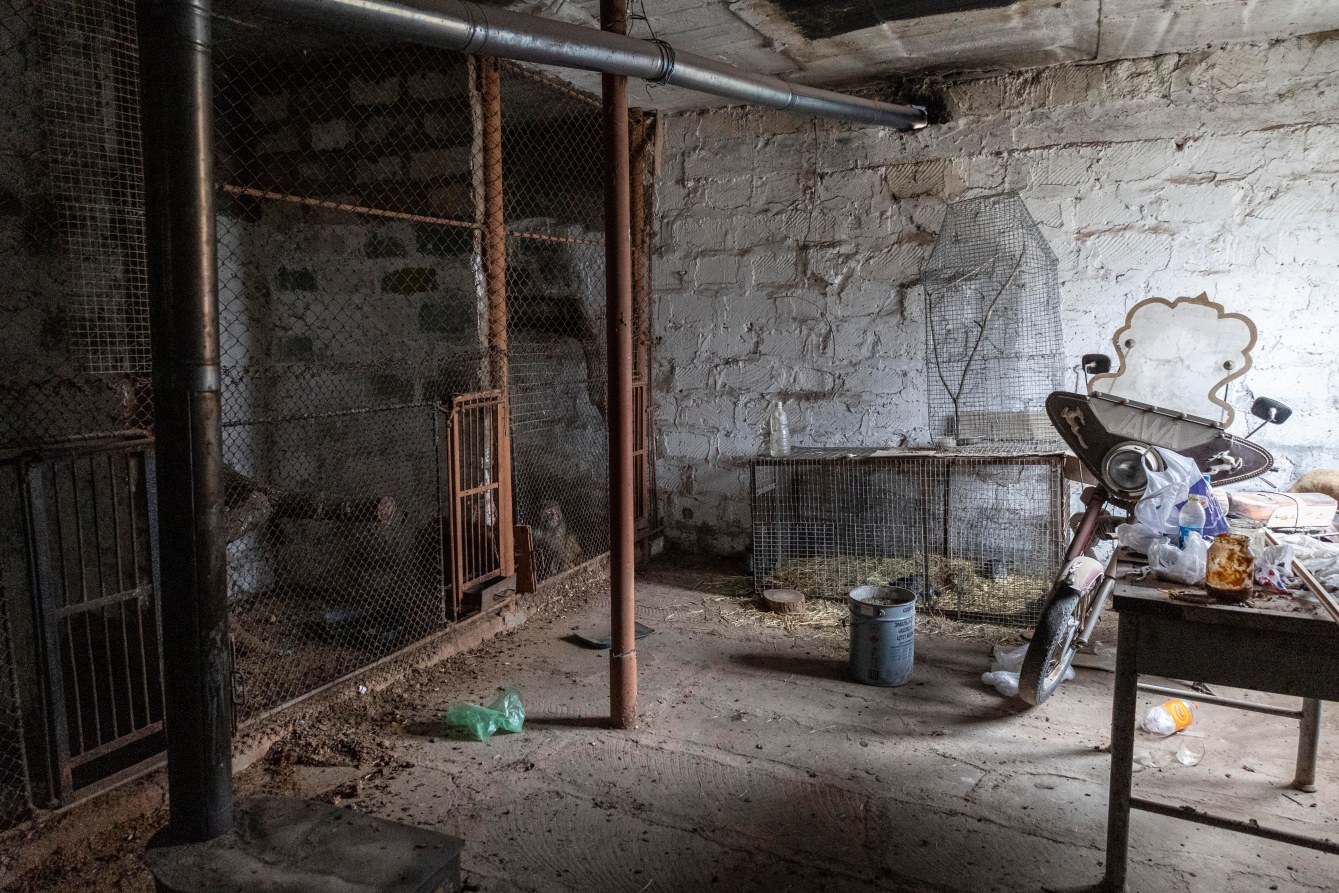 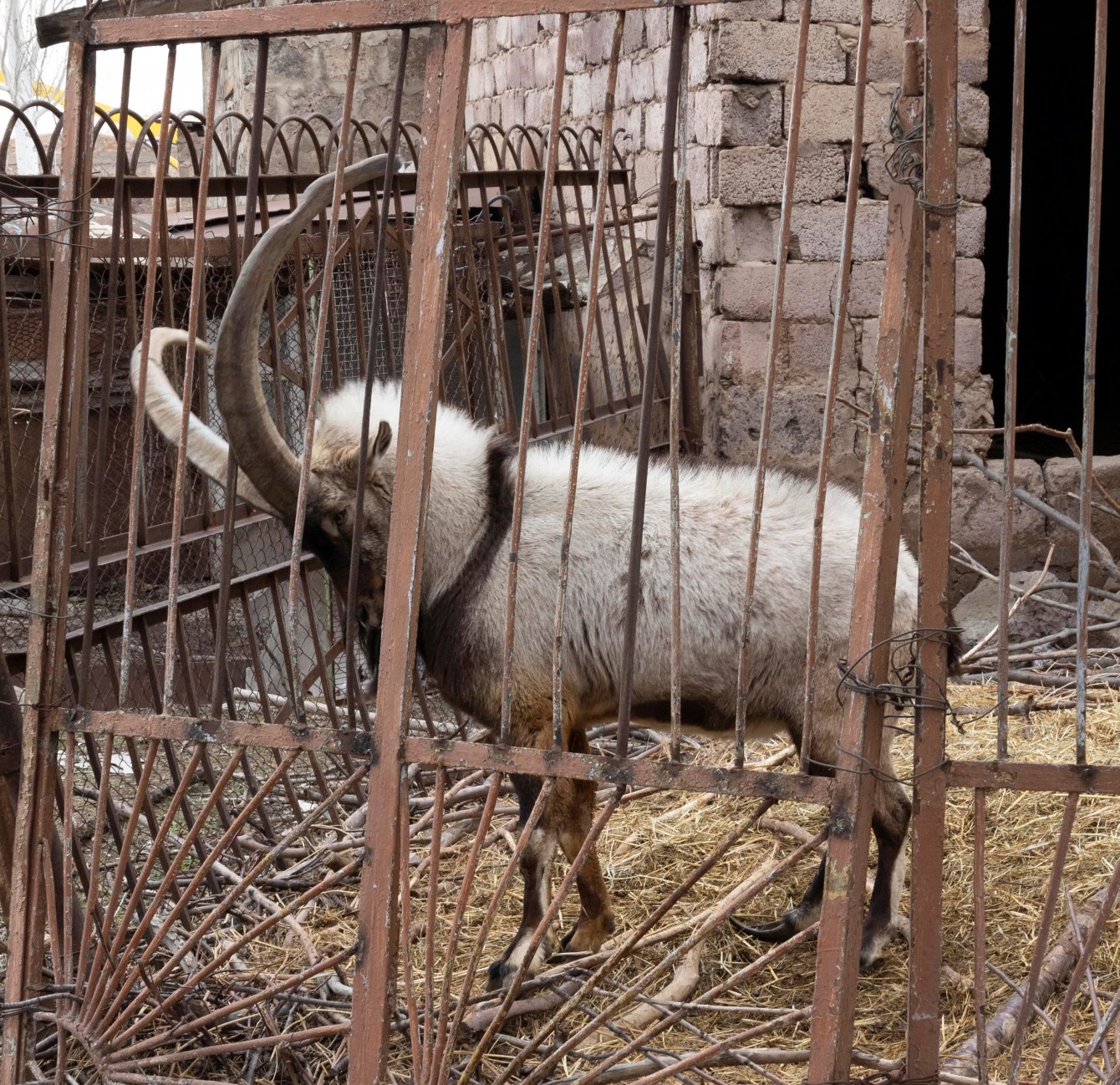 But one UK charity described conditions as “shocking and among the worst we’ve seen”.

The Armenian government is under pressure to shut down the delipidated animal park.

Among the tragic animals is a blind bear, nicknamed Nelson, that has been kept in a squalid cage with no room to exercise for three decades.

His teeth are rotting, but his eyesight could be saved with surgery.

Sara, a 13-year-old lioness, has been trapped for seven years in a space no bigger than a garden shed, campaigners say.

There is also a group of monkeys held in a stinking barn without daylight for years – and an eagle unable to spread its wings in a tiny cage. 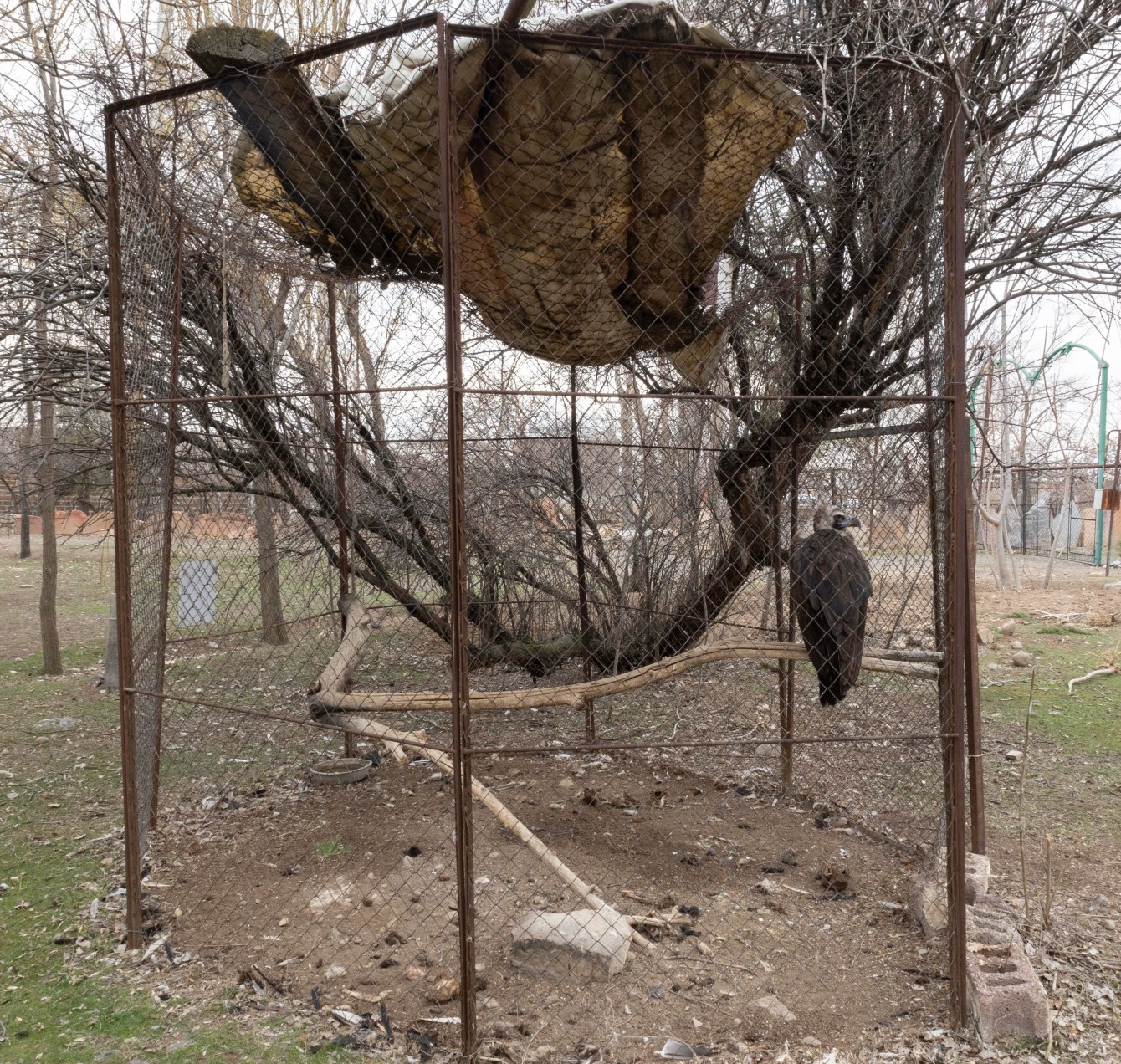 Birds barely have enough space to spread their wings

The zoo also has an Armenian goat that constantly charges the bars of its ramshackle pen.

The country’s government is debating an animal welfare bill that would close the zoo down.

UK-based International Animal Rescue (IAR) has been trying to save Nelson the bear but the owner Armen Tadevosyan, 71, refuses to give him up.

He claims his animals are well looked after at the zoo in Armavir a small town 25 miles west of Armenia’s capital, Yerevan. 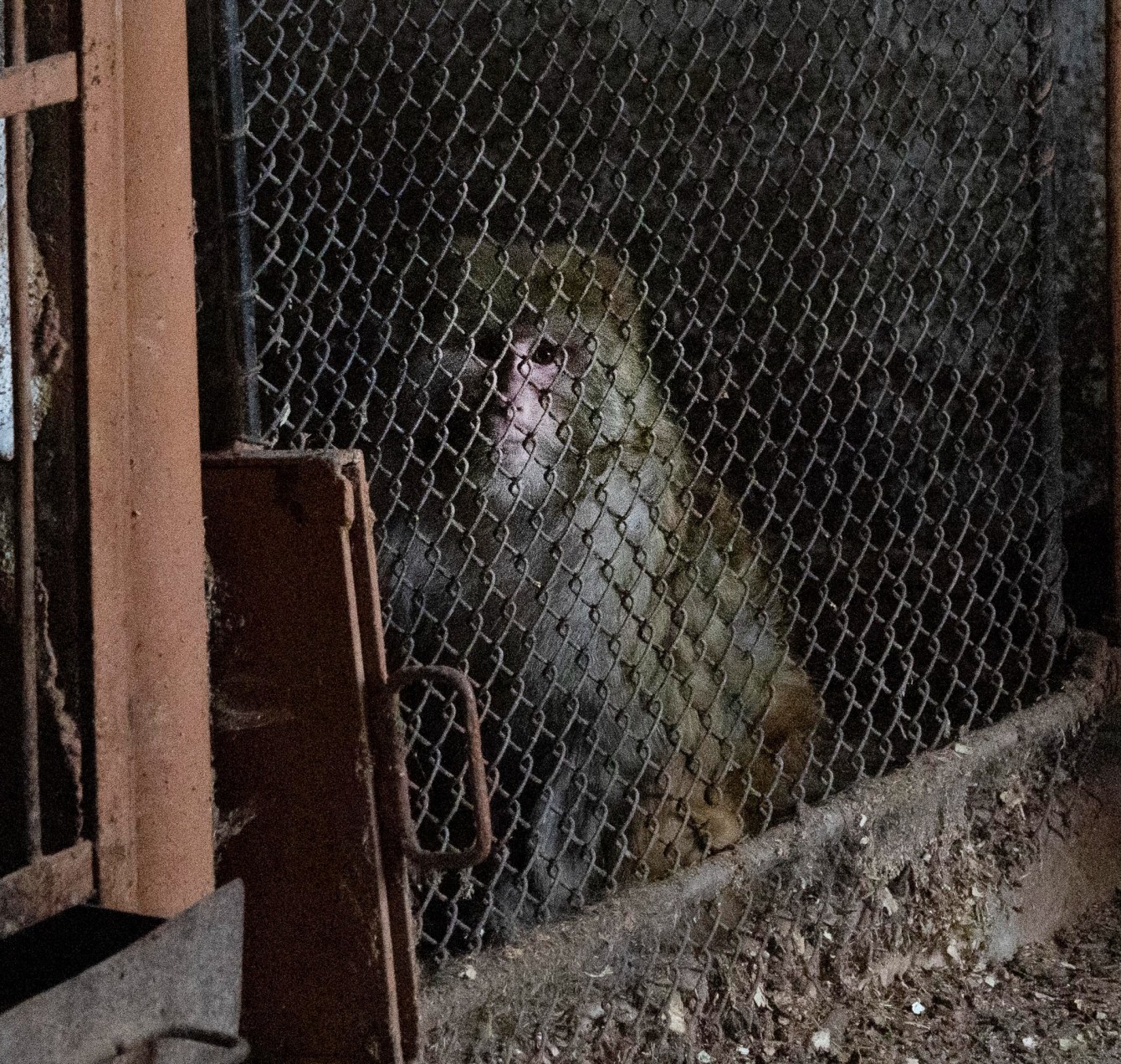 IAR president, Alan Knight OBE, said: “The conditions these poor animals are living in are nothing short of hell on earth.

“The cages are small, filthy and dilapidated to say the least, and the animals have no choice but to stand in the squalor with nothing to break their boredom and frustration.

“The idea that members of the public would choose to pay money to see these captive animals suffering behind bars is just laughable.

“We’ve been trying to rescue the bear, who we called Nelson, for months now with no success, but clearly all the animals in so-called Salvation Park are in urgent need of proper care and attention.

“As an animal welfare organisation, we are ready and willing to help ensure they get it.”

IAR has a bear rescue centre in Armenia and has so far saved 30 animals.

Alan Knight added: “It’s a stain on the international reputation of Armenia that it allows sentient creatures to suffer such cruelty and neglect.

“I urge the government to step in right away and force the closure of the park so that the animals can be given proper food and care for the first time in years.

“There is no excuse for such cruelty and neglect and I know there will be a public outcry when people read about it.

“That is the only humane and compassionate course of action.” 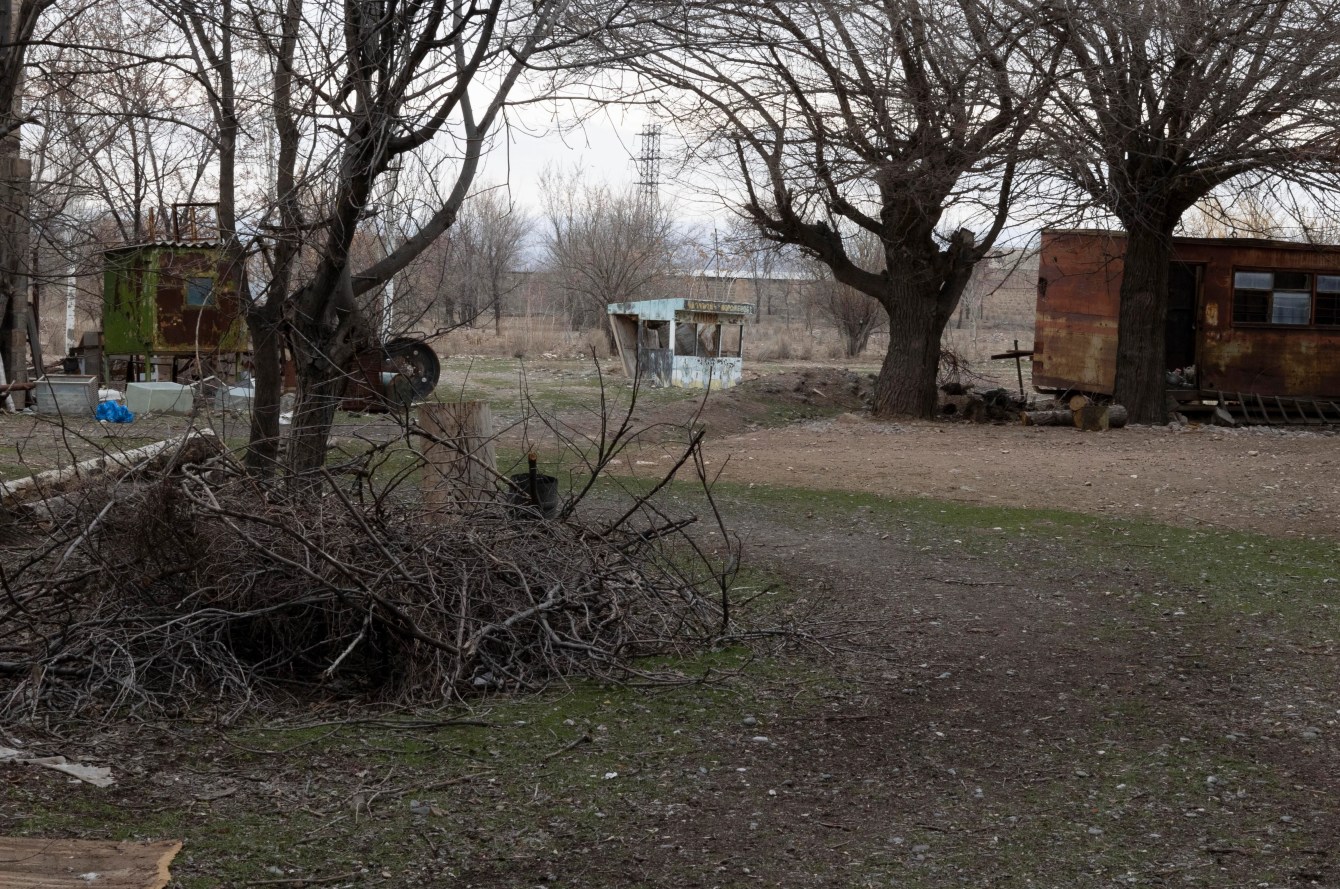 Buhari’s administration has spent over N6 trillion on education – Minister